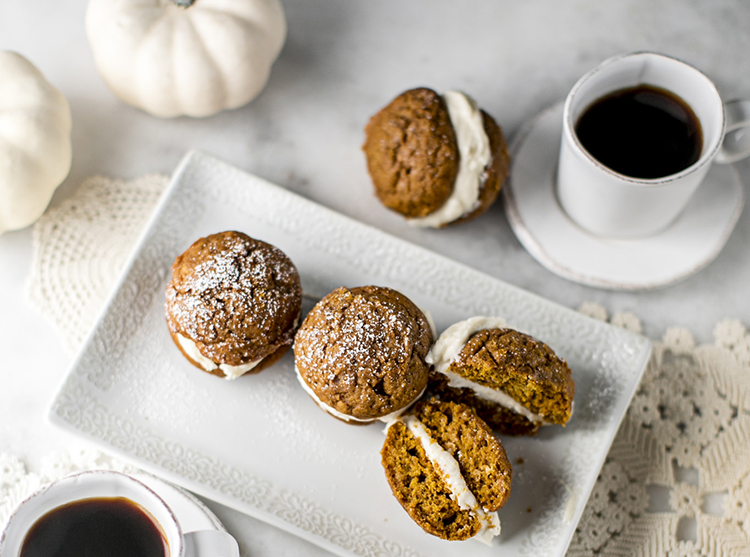 Crisp mornings, beautiful foliage, and the scent of pumpkin spice in the air can only mean one thing… Fall has arrived! And while ‘pumpkin spice’ is labeled on practically every item in every store, we’ve found one item that is worthy of the name: Pumpkin spice whoopie pies.

Originally, the whoopie pie was made from leftover chocolate cake batter. But as they grew in popularity, more flavor combinations were created. Red Velvet, Chocolate Peanut Butter, Cookies and Cream, and other delicious flavors have made an appearance on the whoopie pie favorite list.  But with fall now upon us, how can we resist making these delicious treats with pumpkin spice and maple syrup? If you’re wanting the taste of fall in your own kitchen, here is a way to make delicious pumpkin spice whoopie pies in just under an hour. And it’s easy enough to let the kids help too!

An old Amish legend says that whoopie pies got their names because when children saw them they shouted “whoopie!”  We hope that you and yours enjoy the same enthusiasm as you sink your teeth into these. Happy eating! 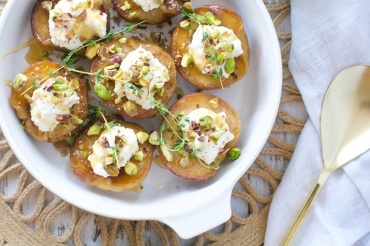 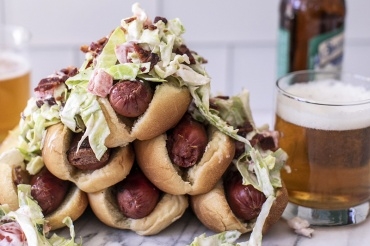 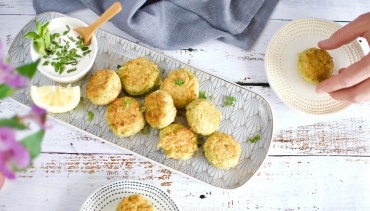