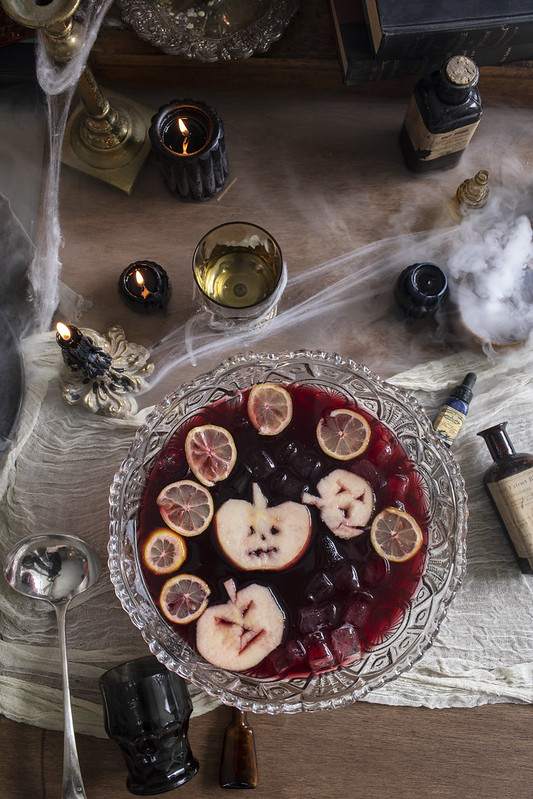 It's the spookiest time of the year... and that means it's time for Halloween-themed snacks, desserts, and drinks galore! Try this punch recipe–it goes perfectly with our Witch Hat Calzones and The Coven's Cauldron Cakes! You'll make an easy cinnamon simple syrup to add to the punch, and you might just want to keep more of that on hand to add to fall coffees and cocktails.

Serves 4–6. Top your glass off with vodka and stir to combine if you'd like something a little boozy!

For the cinnamon simple syrup: 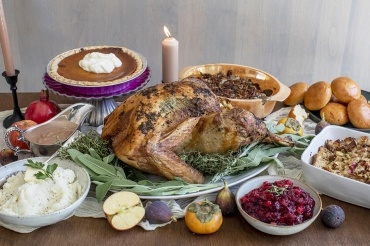 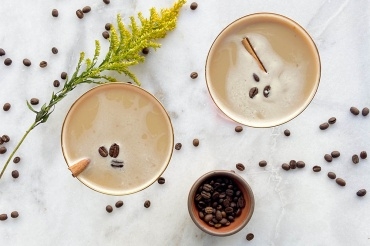 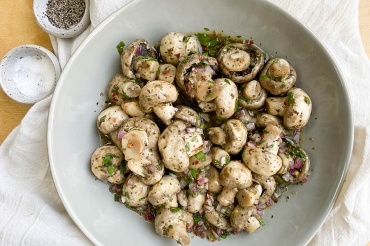